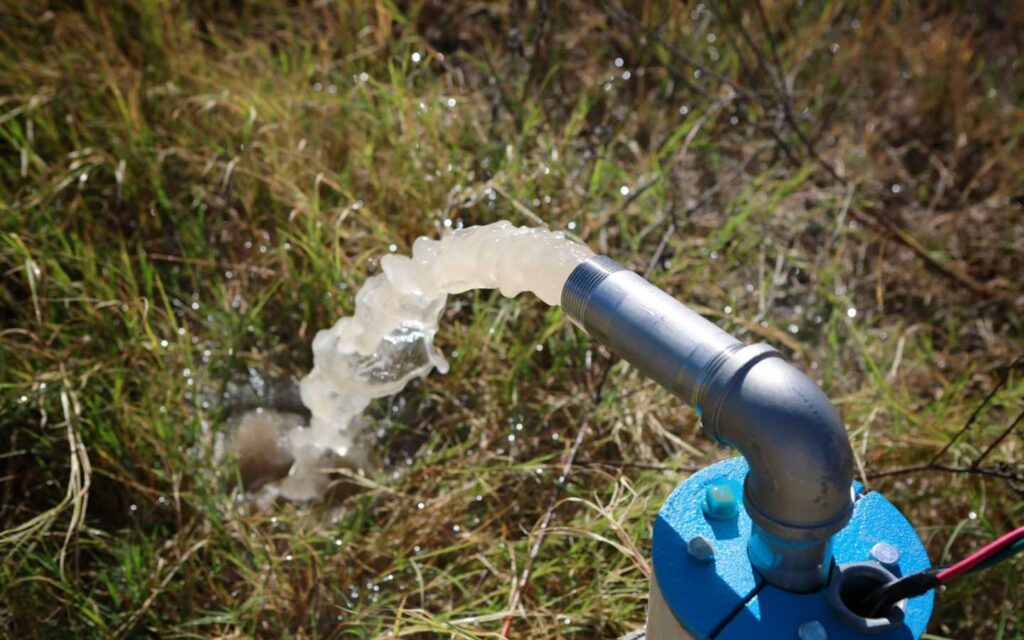 DRC has accumulated great experiences in the field of water desalination, and the Egyptian Desalination Research Center of Excellence is considered one of the most important centers of expertise in the Middle East in desalination technologies. EDRC has recently managed to innovate a new technology for seawater desalination that reduces the cost of producing a unit of salt water, and increasing the local component to produce this technology and manufacture it locally for the first time with Egyptian expertise instead of relying on two sole sources of desalination technology from the United States of America and Japan. EDRC has full experience in manufacturing and installing solar-powered desalination stations. It has installed more than one station in a number of desert areas in Egypt.